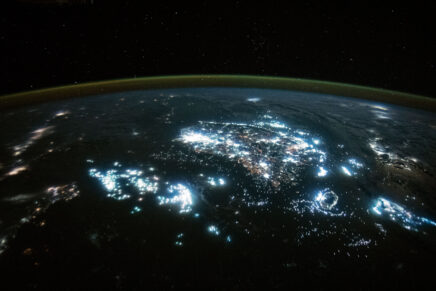 In my work as a journalist, I haIn my book “Anthropocene” I was one of the first book authors worldwide to present, explore and interpret this epochal idea. The book was published by Riemann-Verlag in 2010 and was presented to the public at the Museum für Naturkunde in Berlin by the then head of the UN Environment Program, Achim Steiner. It has since also been published in French and English. The book brought me into close contact with Paul Crutzen, the Nobel laureate in chemistry who coined the term “Anthropocene.” The book gave rise to the “Anthropocene Project” at the Haus der Kulturen der Welt and a special exhibition at the Deutsches Museum, both of which I helped to organize. A formal scientific recognition of the Anthropocene as a new geological epoch is to be expected.