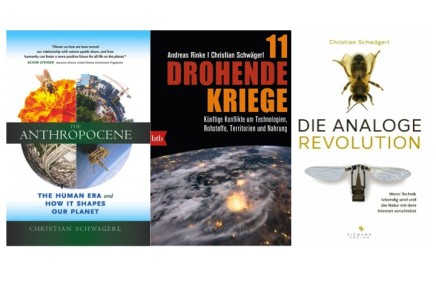 In August 2016, scientists from the “Anthropocene Working Group”have officially confirmed what they had written earlier in a “Science” paper: the Anthropocene is a global geological reality. This new epoch is the topic of my book “The Anthropocene”, published in 2014. What we do on and with Earth does not only change nature and our daily lives today. It has a fundamental impact on the course of evolution and natural history. When I wrote the German version of the book between 2008 and 2010, Anthropocene was an exotic term. Now it is discussed globally, with museums and cultural institutions starting to reflect it in their work. My second book, “11 Looming Wars” (2012), co-written with Andreas Rinke, Reuter’s chief political correspondent in Berlin, couldn’t be more up to date – unfortunately. In our conflict scenarios, we anticipated the current “refugee crisis” and recent maritime conflicts and describe other dangerous developments which receive too little public attention. An updated paperback edition came out in November 2015. My latest book, which came out in autumn 2014, is called “The Analogue Revolution”. Analogue, not digital? Exactly. 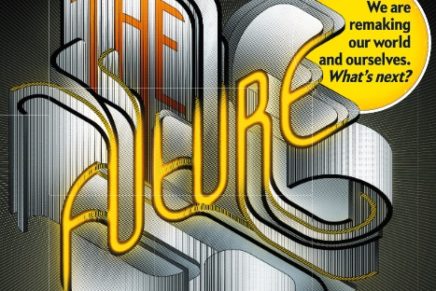 Great article by Jan Zalasiewicz on the Anthropocene in the September issue of Scientific American, which focuses on how humans 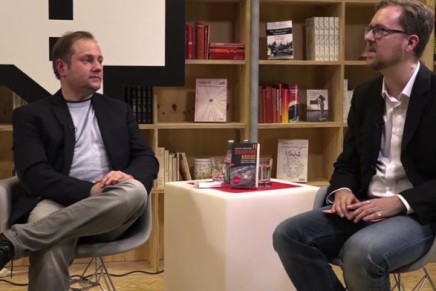 On January, 19, 2016 I was invited at Correctiv Media Group to talk about the updated peperback edition of Andreas

The 21st century has started with a number of wars and international conflicts, from 9/11 to Syria. The hope that the end of the Cold War might usher in an era of peace has given way to a more fearful assessment: the world has become more volatile again and many observers, including the Pope, warn of a new global war. Is the current violent period perhaps only the prelude to more conflicts – and more complex conflicts? This is what Andreas Rinke and I explore in the updated 2015 edition of our book “11 Looming Wars”. 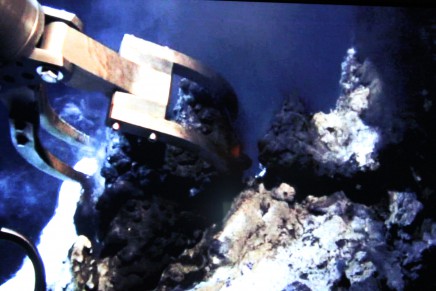 “Read this book!” This is what Frank-Walter Steinmeier, then leader of Social Democrats in the German Bundestag, now Foreign Minister 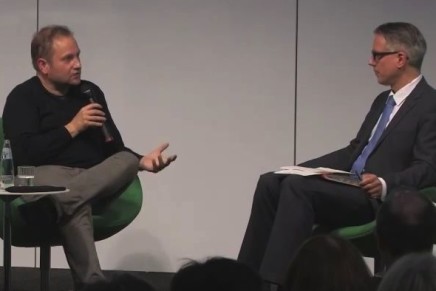 It’s three years since Andreas Rinke’s and my book “11 Looming Wars” was published by C. Bertelsmann Verlag and presented by Frank-Walter Steinmeier, now Germany’s Foreign Minister. On November 9 an updated and revised paperback edition will come out. In our introduction Andreas and I describe how disconcerted we are due to our updating work. Reality has moved closer to many of our scenarious at a horrendous speed – not only when it comes to the current refugee crisis. 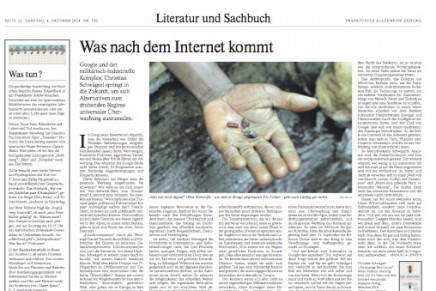 Here’s the link to a sample chapter of my newly published book “The Anthropocene”…. 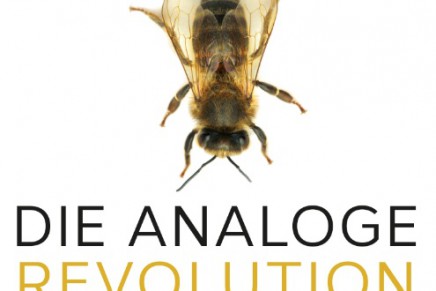 My new book is about a fusion process. In the 21st century, humans, nature and technology – three spheres commonly separated in Western thinking – are merging to form new phenomena…